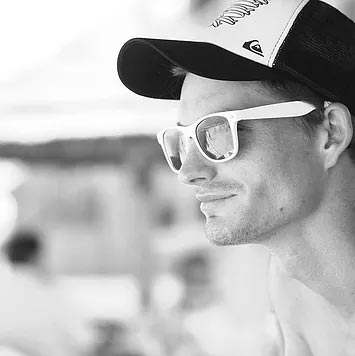 Coach Lance started playing organized competitive boys indoor volleyball at the age of 11 for San Antonio Volleyball Association. During his club years from 11-18, he played sand recreationally. Lance received a college scholarship to play indoor at Newman University in Wichita, KS. In his junior year, Newman’s men’s volleyball team had to be terminated at the end of season. His senior year he attended Park University in Kansas City, Missouri. His senior year, the Park Pirates were crowned NAIA National Champions. During this time, Lance coached various camps and clinics for local clubs and colleges. After college, Lance became a volunteer assistant coach for Wichita State University for a semester then decided to move back home to the great state of Texas. Coach Lance then became an indoor club coach at Magic for 3 years before moving to Tri-County Volleyball Association for the past 3 years. Lance was the assistant coach for Our Lady of the Lake University, which were the most successful 3 years in program history, capturing two conference titles and breaking many records. The 2016 season, was Lance’s last season at the Lake. During the past 9 years, Lance has been a private volleyball instructor for juniors and adults, indoor and sand. Lance has also been competing in sand and indoor tournaments in Texas and nationally for the last 7 years. In 2013 his men’s team won the USAV Men’s A division going 10-0 and was awarded MVP for his performance. This is his 5th season with 210 Beach as am member of the Pro Staff.